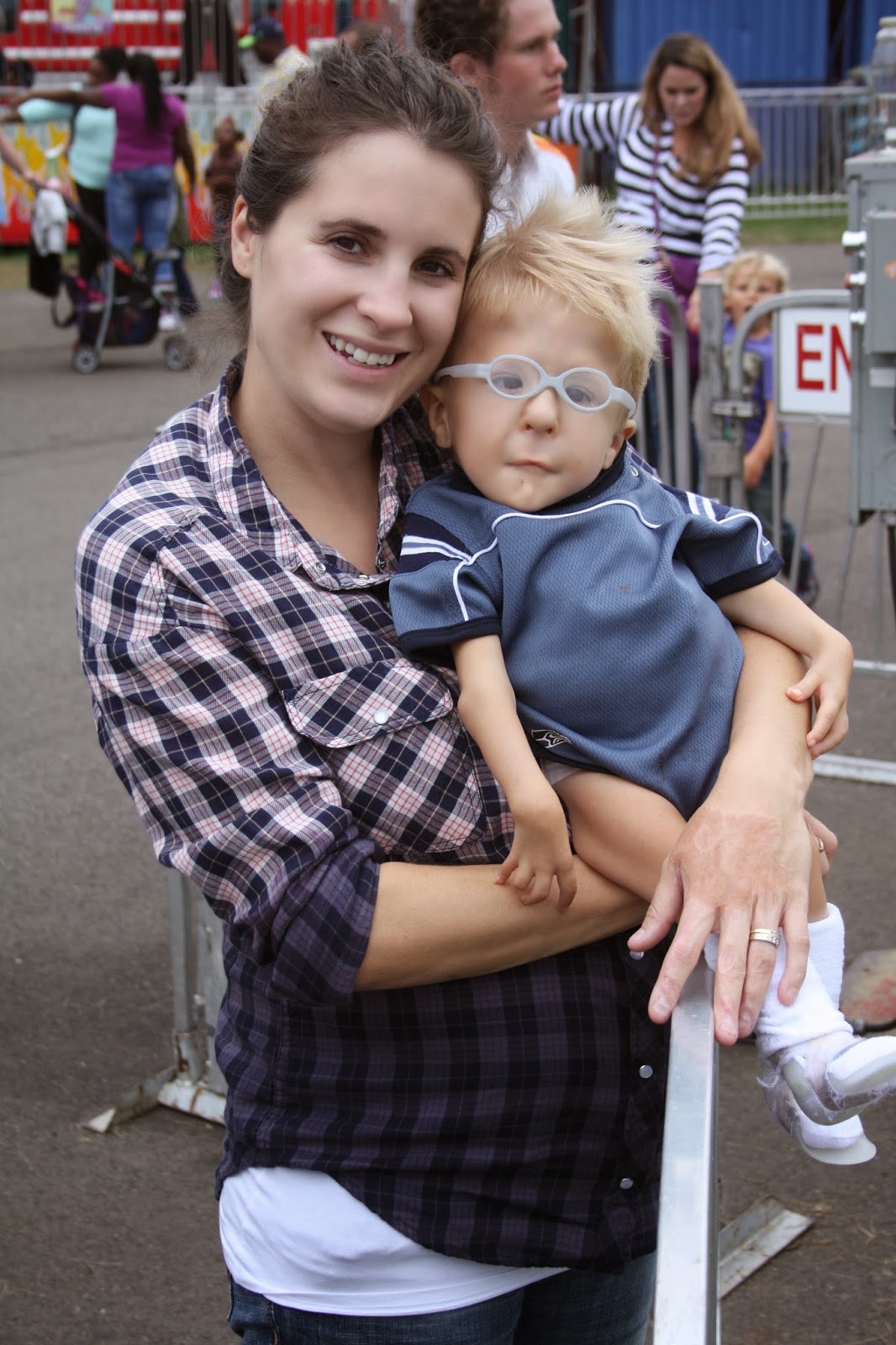 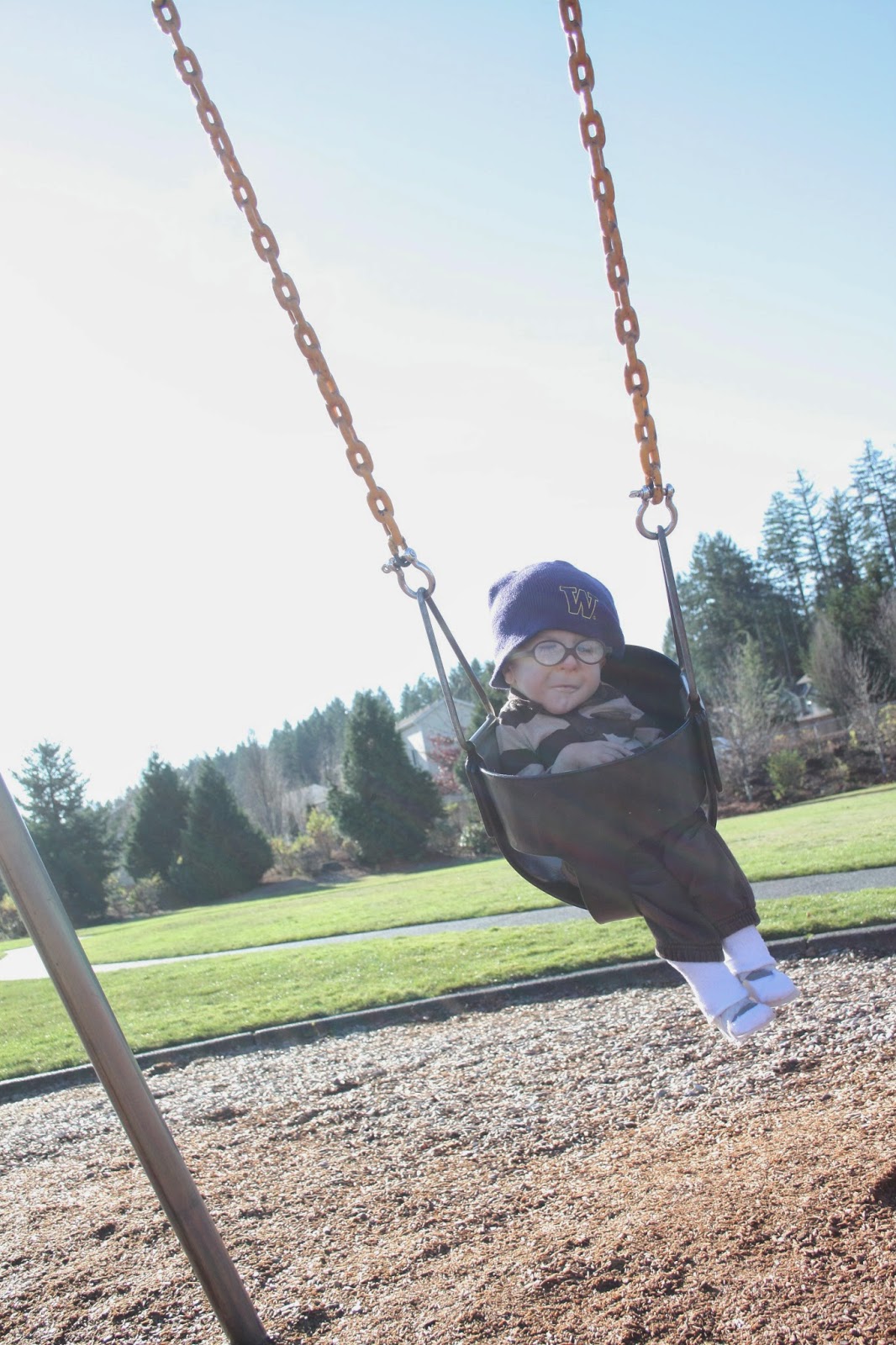 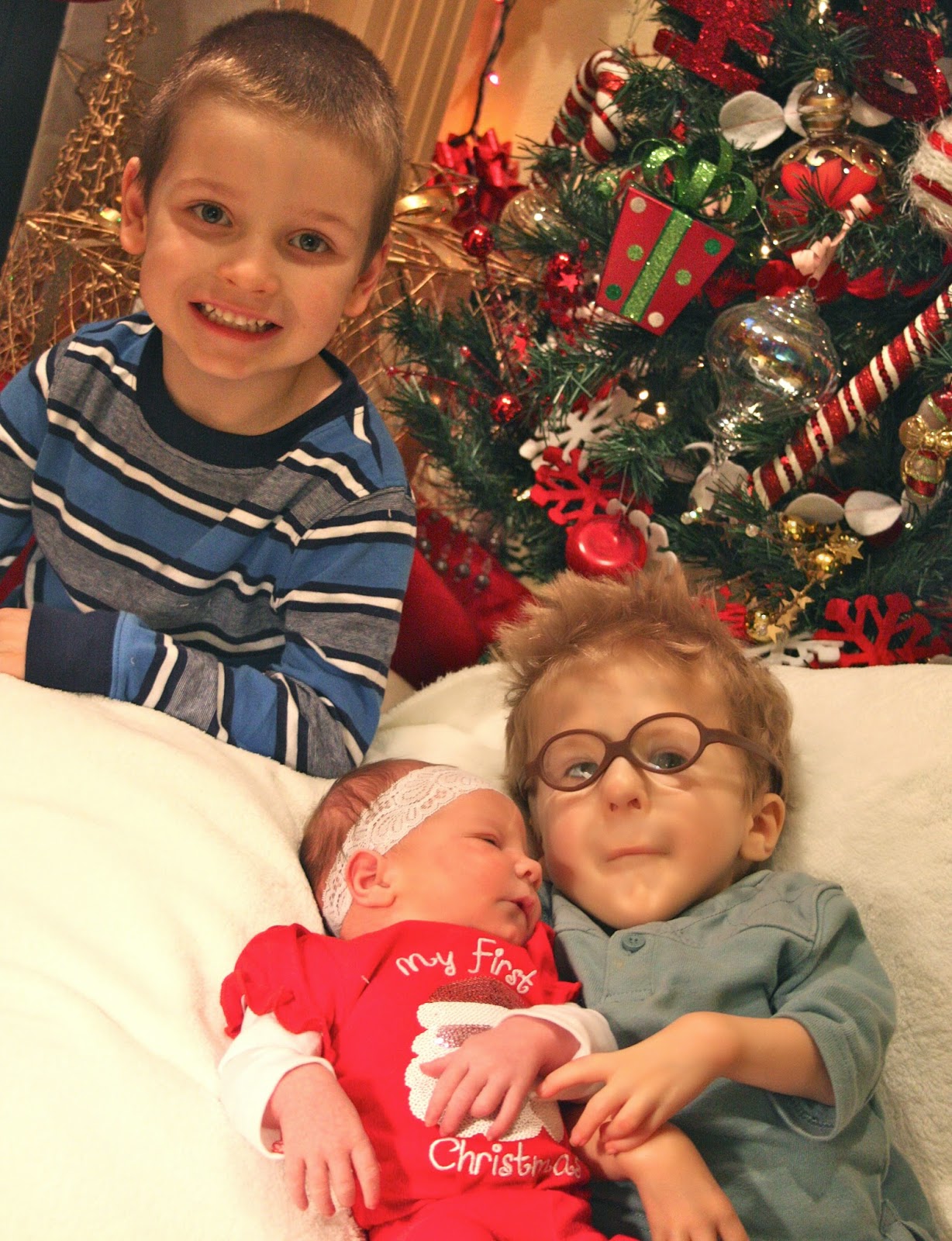 Praise Jesus May is over!! You guys have no idea..well you are about to.
First, we received a 20 day notice to vacate our house. It came as a TOTAL shock. Our "lease" wasn't up for another month. However, they worded the lease to benefit them and bind us. We were furious. And this was right after I Finally hung pictures on the wall! I have told Adam that I will never hang another picture on a wall unless I own the wall.
Then my whole family got sick. The boys, thankfully, got over it after a week or so. Harvey was a trooper. When Edward gets sick, he always vomits at night and loses a bunch of weight. So that happened. I was horrible sick for three weeks with a sinus and lung infection. I got so sick because I am pregnant!! The start of May was the start of some horrible morning sickness! Ugh. Still going. I have thrown up multiple times. Those three weeks when I was double sick were the absolute worse ever. My poor family. I could barely take care of the boys when Adam worked. Adam would come home on his lunch break and feed the boys and put them to nap. Adam did everything! He packed the whole house up, took complete care of me and the boys. During this time he got sick as well. It was misery for us. The boys didn't leave the house, I literally didn't leave the couch. All the while trying to move. It was hard enough just being pregnant sick and sick sick then add on the stress of moving. It was a horrible nightmare that is thankfully over now.
Everything works out for the best. We were super sad to leave our neighborhood. Our neighbors were wonderful and Harvey had lots of playmates. So sad. Now we live in the ghetto which, oddly, is up the hill, not even half a mile away from our old house. But, we are in a month to month and I see another move coming soon.
But yay! I am with baby number Three! We are due in December! I definetly want a girl, of course. :)  I am prepping myself for another boy. I really have no expectations for this pregnancy, though. It has already been COMPLETLY different from the previous two. More sick, constant nasty taste in my mouth, constant saliva production, already sleeping uncomfortable, throwing up acid, already had some contractions, not hungry, got dehydrated (due to sickness), lost weight, and nothing sounds good. In theory those might be good odds for a girl but i am definetly not counting on it! My ninth week was emotional. During one of my many doc appointments with Edward, I remember one doc telling me that Edwards joints started forming out of place at week nine. For some reason, that really hit me because I couldn't believe it happened that early. So the day before I turned nine weeks I literally cried the whole day in bed. I have had two ultrasounds already and my last one was nice because we saw legs kick, which we never saw with Edward. Harvey was so excited to see the baby. It was adorable. I am optimistic about the health of this babe. Whatever the Lord gives me I will take! I certainly don't think I 'deserve' a healthy child or am 'due' one. I know that I am not in control.

Happy Birthday Edward!! I can't believe you are two years old! You are a major pill-butt but I Love that about you.  I adore you!

First a couple words.
Shout out to North Dakota for standing up for the unborn! No abortions past six weeks. That is a huge success in these sucky social times. I heard a stat semi recently. Planned Parenthood, last year, killed 996,000 babies and for every murder made $314 from tax paying citizens. Sick.
Marriage is between a man and a women. It is not for homosexuals to tell me how to describe marriage to my children. If you want to make homosexual decisions then obviously you are free to. I am not going to exclude you from my tea party, in fact you would make it fun. I am just sick of people not saying what is right for fear of offending. Well, I don't care. If you think I am a bigot or a intolerant hater for having this opinion, then stop reading. But, in effect wouldn't that make you the intolerant hater?  I can have my truth just like you can have yours. Deal with it. AND I think we should have heterosexual parades. It is time to stick up for God's intelligent design i.e. man and women i.e. procreation.
Back to Edward.
Video One:
http://vimeo.com/62742206

PS....he has dropped a pound due a very long lasting cold. throws up every night and sometimes morning. not fun
Posted by Janessa at 7:26 PM 4 comments:

Happy New Year! I am very glad to be rid of 2012 and excited for the new year! Edward weighs a fat 14.5 pounds! (down to 14.1 Wednesday) His spine is holding and I don't have any surgeries planned, as of now. (Possible wrist and thumb surgery in a year...maybe) The news on his spine is good. He had a traction xray done and his curve (while being stretched) is 47 degrees. The point of concern is 50, so I need prayers to keep it stable for many years to come! Or at least 6 months.
Edward is talking a lot more and is rather funny. I can't quite tell who he is more like. H acts most  definitely like me. Edward....I can't quite decide. He thinks he is hilarious. He is stubborn and smart as a tack...sounding like me..waaahahaha :) He knows exactly how to work me. My husband thinks it is rather sicking how easily he can get what he wants with me. His feet are holding pretty well. Doc said we have lost about 5 degrees but considering how tight his feet were to begin with, that is pretty good.
Nothing new, really. Wednesday we have another arthrogryposis clinic. (It is Friday now) Allllll. Day. Long. I love my days with my boys. I love watching Downton Abbey and the Bachelor. I am obsessed with fabric and making stuff. I recently started to read again. WHAT?!?? I know. Not a whole lot mind you but enough.
Oh, we have Edward's equipment. Freaking industrial stuff. Unreal how heavy it is. I also can't believe it is in my life but it is. (picture to come)
I can't believe Edward is going to be TWO soon.

My mom showed me this video. It is amazing. 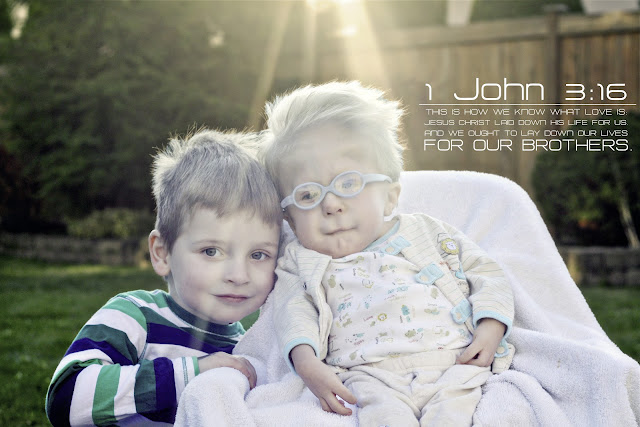 This is my Christmas picture of the boys. You don't understand how precious it is. The amount of work it took for Edward to pull himself up and then lean his head on his brother.
Posted by Janessa at 6:18 PM 3 comments: